The Secret Out Series, the Stepping Stones to Hoffmann?

When I was in my early teens attending meetings at the Nottingham Guild of Magicians I used to spend a great deal of time looking through the magic library in the tea room. In a little lock-up cabinet there was a great range of magic books donated to the guild from its foundation in the thirties. Perhaps as a sign of things to come, I had little interest in the post-1950s books and was drawn to the mystery of the earlier publications. After devouring the Hoffmanns, all the Pearsons books on offer, and the Naldretts I looked at a few of the odder earlier books. W. H. Cremer's Magic No Mystery and Hanky Panky were certainly odd. 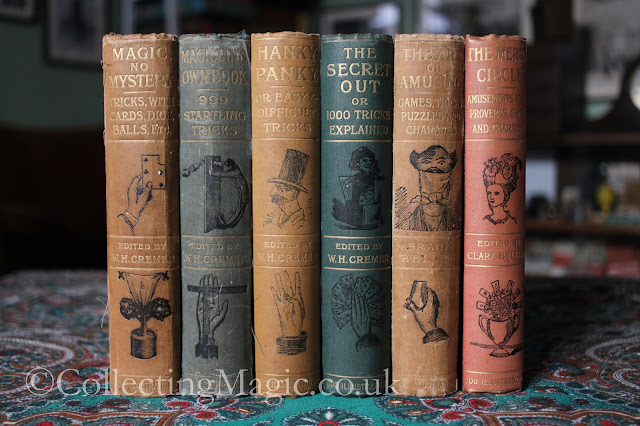 Over the years I've found copies of my own and picked up other magic-related books whose covers seemed to match.  These half dozen books were marketed as a series by their London Publisher: Chatto and Windus. My copies are from the Edinburgh bookseller John Grant who, according to Raymond Toole Stott, was the last firm to print them. In magic circles the four books associated with W. H. Cremer are well known.

W. H. Cremer Junior (1811-1889) was a toy and game importer and seller on London's Regent Street, just a stone's throw from where Hamleys is today. In an advert for the shop's catalogue from 1870 Cremer states it contains "Information on every matter relating to Toys, Games, Dolls, Magic, Entertainments and Amusements of every kind for Evening Parties, Fetes, &c." In this same advert, from Christmas 1870, Cremer's The Secret Out is advertised. 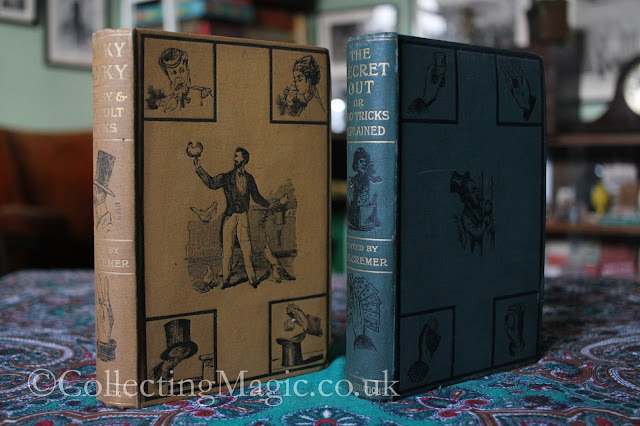 Although Cremer is listed as the editor of The Secret Out it has a murkier background than this. A version of this book had been published previously in America and is thought to have its roots in the translation of a few French texts on magic. For more speculation on the true authorship of this, and other Cremer books, see this interesting thread on Magic Cafe. Cremer may have arranged the printing of this book in the UK so he could stock it in his shop, or the publisher may have thought having the name of a well known, high-class shop owner associated with magic would help the book sell. Either way, it seems that Cremer had little to do with the actual content of the book. 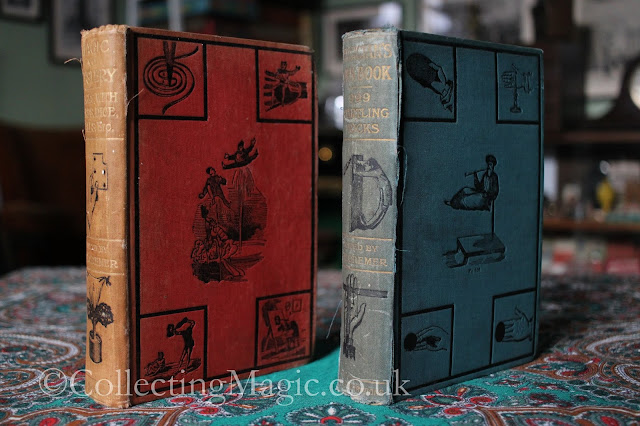 Three other books were published under Cremer's name by Chatto and Windus and John Grant. The Magician's Own Book shares its title with a well known early American publication on magic, though its content differs. Hanky Panky is a bit more cobbled together with the boast of "250 illustrations" managed by the inclusion of many stock illustrations barely related to the text. Magic No Mystery suffers less from this and carries 70 relevant illustrations.

In addition to the Cremer books, three other books were marketed at part of this series. In an 1881 Chatto and Windus catalogue, The Pyrotechnist's Treasury by Thomas Kentish is included but by the time of the advert below, from the John Grant series, this book has been omitted. 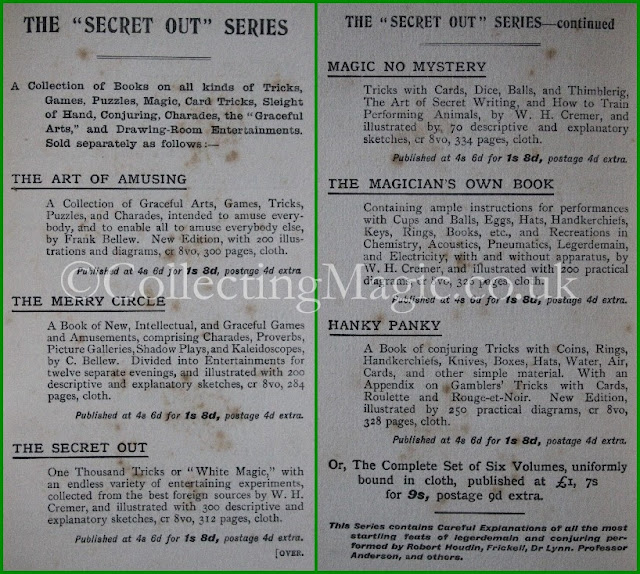 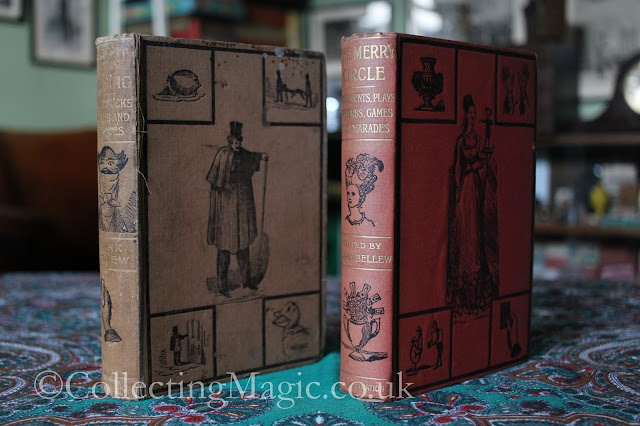 It seems that these books were very successful from the very early 1870s and were being marketed as a series from 1875 at the latest. Perhaps the success of these books encouraged Hoffmann to begin translating and writing his own magic books. They certainly demonstrated there was a good market for magic books, both for magicians and amateurs.
Posted by Philip David Treece at 07:00
Labels: 1800's, Advert, Book, Hamleys, Hoffmann
Newer Posts Older Posts Home
Subscribe to: Posts (Atom)